Rhino Series 130 PRO is an evolution of the standard version! It is equipped with the latest Samsung LM301H LEDs, a full spectrum 3000K, 5000K with red LEDs 660nm, Infrared and UV!

It has a high-end MeanWell power supply for a consumption of 120 Watts.

The Rhino Series 130 PRO has a built-in dimmer, which will allow you to easily manage its intensity!

Discover the Rhino Series PRO 130, the evolution of the Rhino 130 V3! This new version is ideal for growing in growth and flowering on an area of ​​80 x 80cm.

The Rhino Series 130 PRO has the latest Samsung LM301H LEDs specially designed for harsh environments (especially in horticultural crops). This bright red panel has a full spectrum 3000K, 5000K, it has Red LEDs 660nm ideal for optimizing the flowering of plants as well as Infrared and UV.

Placed about 40cm from the plant canopy, it will offer an impressive light penetration, for a successful harvest!

THE ADVANTAGES OF THE RHINO PRO

The Rhino Series 130 PRO has a high-end MeanWell power supply. It consumes 120W and will allow you to make significant savings in electricity (and money) compared to an HPS lamp. This LED lighting is also equivalent to a 200 / 300W HPS. Thanks to its integrated dimmer, you will be able to perfectly manage the intensity of the panel, by slightly lowering the intensity during growth, then by increasing it gradually until flowering.

The Rhino Series 130 PRO has a perfect design. With its red color, its worked curves and its high-end production, it adapts perfectly to box cultures.

Easily manage the light intensity of your Rhino PRO 130!

In the package including your Rhino PRO, you can find:

The RHINO SERIES product range uses high quality and powerful components for indoor growing. The LEDs used by these horticultural lamps are among the best LEDs on the market. Our horticultural panels are composed of Samsung LEDs, but also of a MeanWell power supply. Thanks to their full spectrum, these lights optimize the development of indoor plants. Each lamp is also delivered with a European plug, to facilitate its installation. 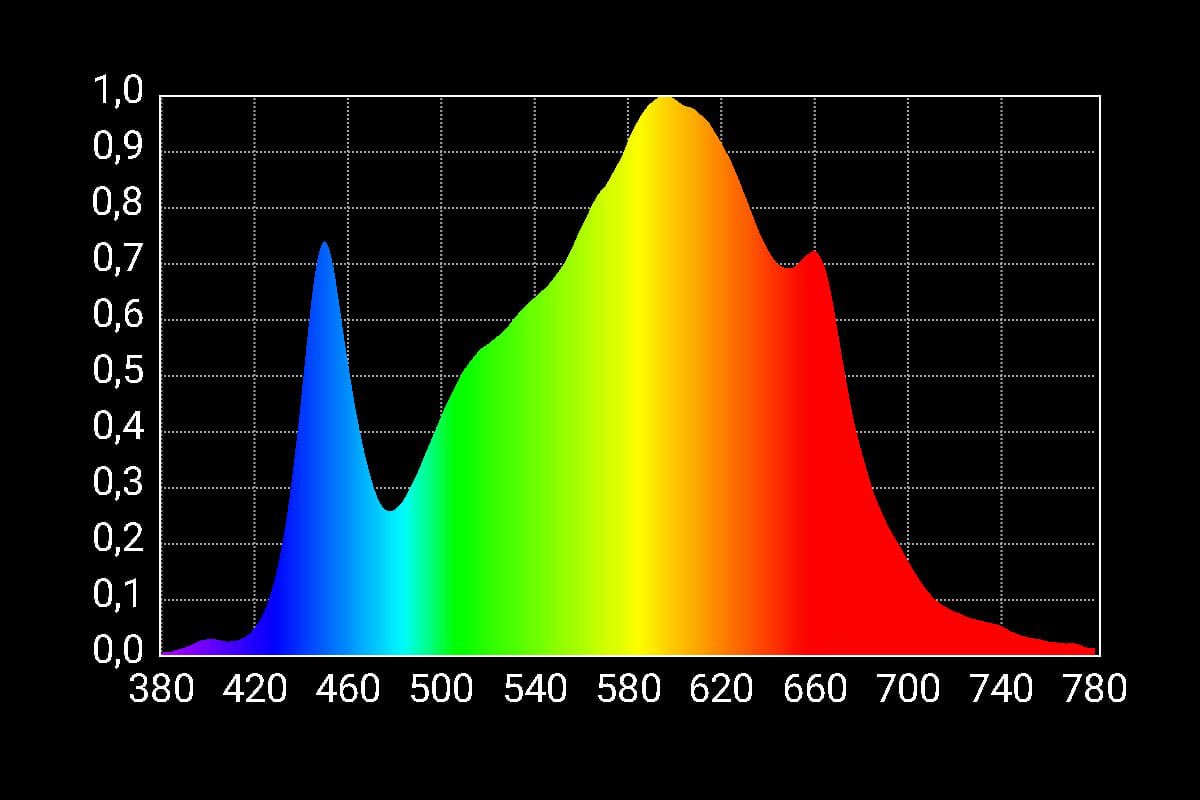 Select a row below to filter reviews.

The web page is clumsy. I realised that my item is not in stock at the end of check out but from there everything was ok. Respect to Rhino, it really looks like a PRO. I hope it will last like a pro.

This product is also available in pack

16 other products in the same category: