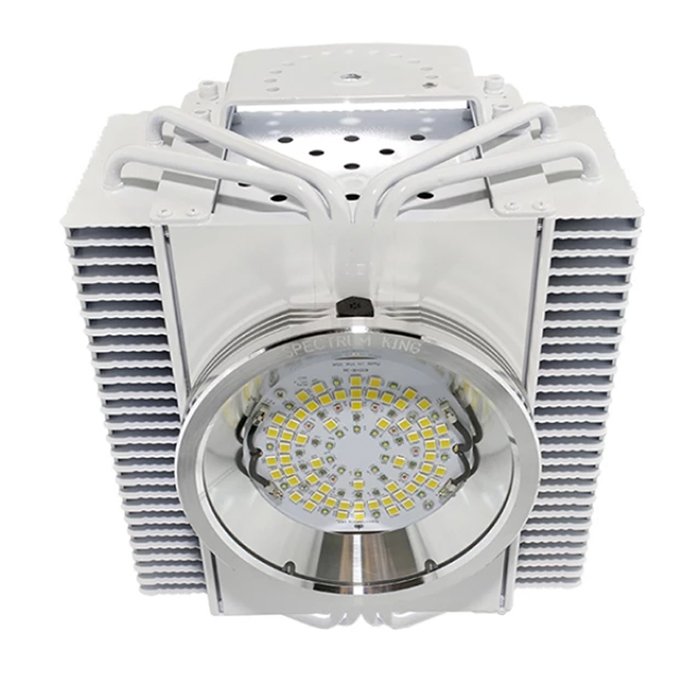 The Spectrum King SK402 is the flagship lighting of the American brand. With its full spectrum and 460 watts, this LED horticultural lamp knows perfectly adapt to the growth and flowering of plants indoors. The SK402 is also able to withstand the external environment. It is resistant to wet environments and water (IP65).

Thanks to its CREE high-end LEDs, it offers homogeneous, intense lighting that is easily assimilated by plants. Similar to a 1000-watt sodium lamp, the SK402 covers a growing area of ​​180cm x 180cm and 120cm x 120cm in bloom. He is also totally silent and will be discreet in a box of culture or a greenhouse.

You have the possibility to use a dimmer to be able to manage at 100% the light intensity of the Spectrum King. 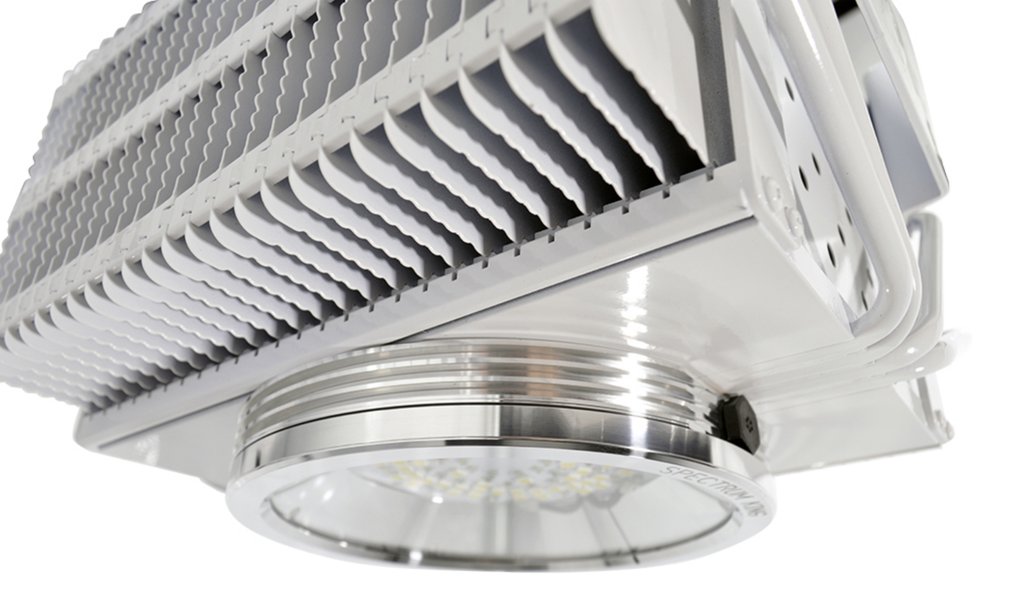 The Spectrum King SK402 is the upgraded version of the SK400, it is equipped with the same 120° lens as its predecessor but has improved passive cooling. Utilizing the latest state-of-the-art CREE LEDs, this latest model offered by the American brand is at least 15% more powerful than the old LED lighting.

In the event of a fault, the SK402 has what is called "Smart Power Supplies" and is able to provide valuable analytical data.

Color is a key point at Spectrum King. The technicians from the Californian company worked on the white spectrum of the LED lamp. Nothing better than lighting that uses a full spectrum, similar to natural light. The plants develop in optimal conditions, during their growth and flowering phases.

The 120° lens used by the Spectrum King SK402 makes it possible to diffuse in a broad and homogeneous way the whole range of its light spectrum. 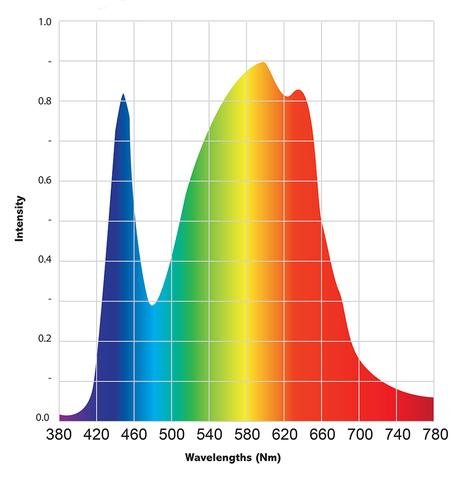 A team at your serviceOur indoor growers answer your questions !

We use cookies to guarantee you the best experience on our site. If you continue to use it, we will assume that you accept the use of cookies.